One Step Forward, Two Steps Back

After what seemed like a lot of progression and coming close to the (almost) liver transplant we had been hoping for, we took a step back today to realize my dad is not as stable as we thought he was.  And what had asphyxiated my dad (caused oxygen levels to drop) during intubation was said to be about a teaspoon of bile to the lungs, and to blame for holding up the transplant; perhaps also a blessing in disguise.

He’s back on the ventilator, sedated on propofol and fentanyl and non-responsive, back on several antibiotics (vancomycin, fluconazole, zosyn) and continues to be on dialysis.  They found some bleeding from his gtube coming from the stomach which they are monitoring. 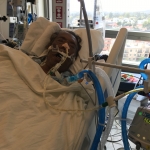 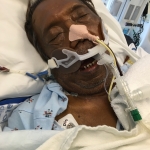 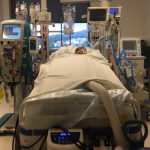 We’re on day 20 (last liver transplant took 25 days), acute respiratory distress syndrome is back (found a bug in his blood culture) and dad is getting darker due to his liver not filtering toxins and higher bilirubin.  They want to do everything possible before paralyzing his lungs again.  Dad is more fragile than ever and will be moved to another bed.

He is still on the transplant list, though on hold until the current issues clear up.

Thank you for your continued support, good energy, thoughts and prayers. 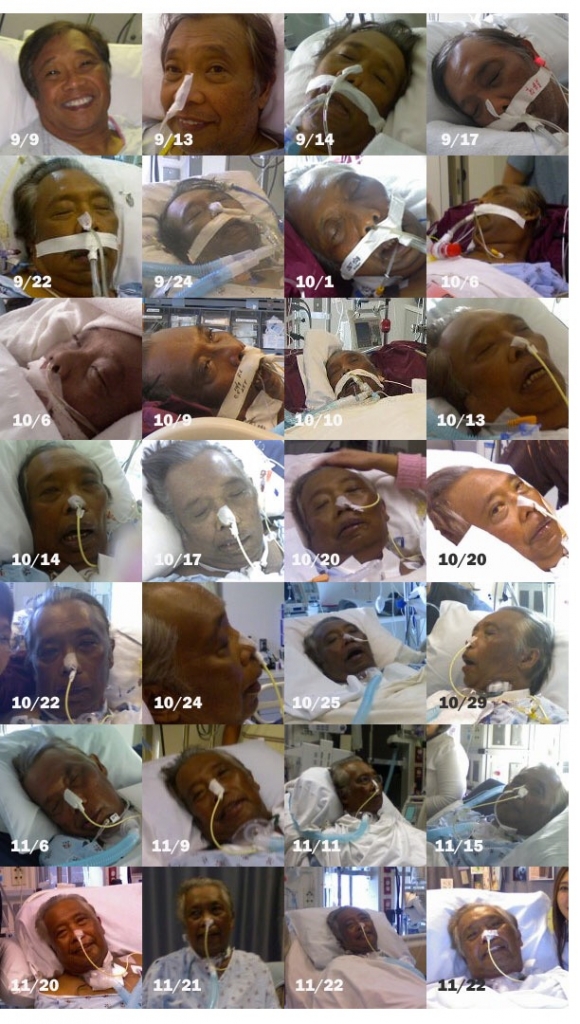