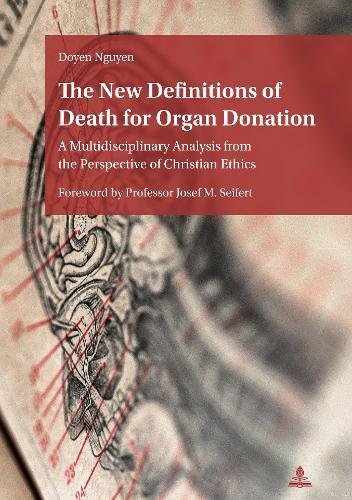 This book critically examines the moral soundness of the two definitions of death used in organ donation-transplantation: “brain death” (heart-beating) and “controlled cardiac/circulatory death” (non-heart-beating). The author carries out a multidisciplinary study of the crucial moral issues surrounding these new definitions to answer the question: are the donors truly dead at the time of organ removal?

The book probes the history of these protocols, and the rationales of pro-“brain death” Catholic scholars who assert that brain-dead individuals are dead because, without a functioning brain, they have undergone a substantial change. The author’s arguments, firmly grounded in both classical metaphysics and contemporary biophilosophy, demonstrate that the new definitions of death are unsound because they contradict both Aristotelian-Thomistic anthropology and holistic biophilosophy.

The book also looks at the new definitions in terms of Christian ethics. It provides a detailed critical analysis of John Paul II’s 2000 Address to the Transplantation Society, showing that, contrary to popular belief, the Catholic Church has not given any formal approval to the “brain death” protocol. 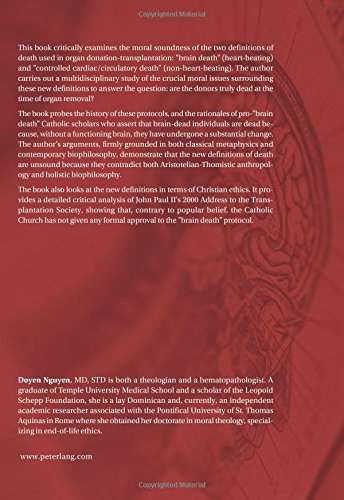 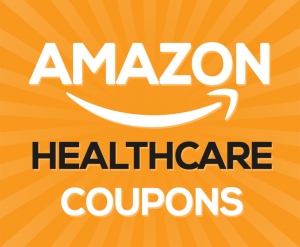